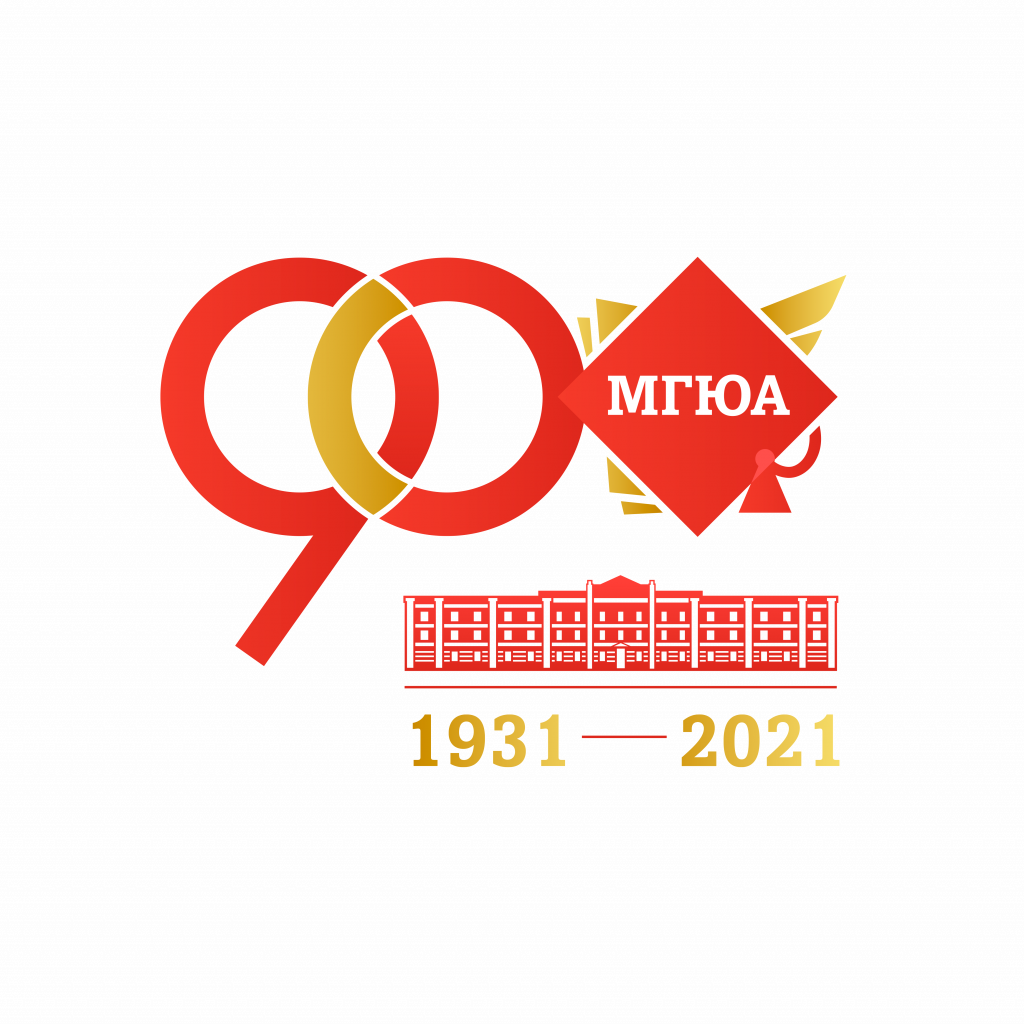 Kutafin Moscow State Law University's history goes back to December 1931 when the Government made a decision to widen higher legal education in order to provide the state with sufficient number of qualified lawyers.

Over the years, the University has trained and graduated more than 180,000 professionals with a law degree. Many of them are now honoured lawyers and prominent academics. Barshchevsky M.Y., Honored Lawyer of the Russian Federation, S.S. Sobyanin, Acting Mayor of Moscow, Y.M. Baturin, Russian politician, lawyer and cosmonaut, Hero of the Russian Federation, R.A. Abramovich, Russian businessman and statesman, I.A. Isayev, Soviet and Russian lawyer, Doctor of Law, professor, specialist in the field of history of the state and law of Russia and many others graduated from the University in different years.

Nowadays, Kutafin University is being recognized not only as an education institution but also as a real Alma mater for students. Students are supposed to obtain fundamental theoretical knowledge, practical skills and to understand a sense of the jurisprudence as such.

Kutafin University (MSAL) has 14 institutes, 3 branches and 31 departments, over 890 teaching staff, including over 180 professors, 30 honored Lawyers of the Russian Federation, most of them are well known in the international legal community.

Truly unique directions is developing (such as competition, sports law there is department of energy law, one of the first in Russia), new institutes are being created, (Institute of Business Law, Institute of Modern Applied Law, Institute of Forensic Expertise, etc.), which have no analogues not only in our country, but also abroad.

Currently, about 13,000 students is training at the University not only in specialized, but also in the main fields of law, e.g. Jurisprudence, National Security Law, Judicial and Prosecutorial Activities. There are more than 400 postgraduate students and applicants, 350 foreign citizens. The process of training students is constantly modernizing.

One of the most essential objects of our University is international cooperation. Today, the globalization of the world's economy has led to a tendency of «internationalization» of the education world.

Kutafin University cooperates with wide range of well-known universities and international institutions from Asia, Europe, and America. Currently, vast of cooperation agreements on education and science with international colleagues are being carried into force.

The strategic goals of the University for the nearest future:

increase a number and quality of publications in internationals academic journals and etc.

1931 was a turning point for correspondence education in the RSFSR.

There was a shortage of legal personnel in the country. Until that time, lawyers were trained by correspondence at the faculties of Soviet law, the largest of which was the faculty at Moscow State University (formed in 1927).

On March 21, 1931, at the board of the People's Commissariat of Justice of the RSFSR, it was decided to convert the former faculties of Soviet law into independent institutions.

The organization of legal institutions of higher education and the training of judicial personnel was examined at the 5th meeting of senior justice officials on July 18, 1931. The resolution adopted on it noted that “for the speedy preparation and retraining of personnel of workers of Soviet justice without interrupting them from direct practical work” should “be organized in the Moscow Institute of Soviet Law correspondence courses on legal education”.

By the Decree of the CEC and the Council of People's Commissars of the USSR dated March 5, 1935 “On measures for the deployment and improvement of legal education”, the institutions of Soviet law that existed at that time were renamed legal institutions. The Central Correspondence Institute of Soviet Law became known as the Central Correspondence Law Institute (CICL).

The Institute had 7 sectors in the territory of the RSFSR with 36 consultation points and 8 branches: in Kharkov, Minsk, Tiflis (Tbilisi), Baku, Yerevan, Tashkent, Stalinabad, Ashkhabad, i.e. actually became All-Union.

In accordance with the not designated for printing Resolution of the Council of People's Commissars of the USSR No. 703 of April 29, 1937 “On the transfer of the Moscow, Leningrad and Kazan legal institutes and the Research Institute of Forensic Psychiatry to them under the jurisdiction of the People's Commissariat of the USSR. Professors of Serbian ”The Central Law Correspondence Institute received a new name, which bore 63 years - the All-Union Law Correspondence Institute (WUSI).

By a resolution of the College of the National Committee of the USSR Union of October 18, 1940, the All-Union Correspondence Law Academy was attached to the Institute. At the same time the scientific work really began. The first issue of the VYUZH Scientific Notes was published.

In 1987, O.E. For the first time in the Soviet practice of high school, Kutafin was elected Rector of the All-Ukrainian Union of Organizations at a meeting of the Academic Council (on an alternative basis).

On September 26, 1990, on the basis of the Resolution of the Council of Ministers of the USSR No. 974, the WUZI was transformed into the Moscow Institute of Law (MUI) (Order of the USSR State Committee of 10/17/1990 No. 660), since the full-time education did not correspond to the preservation of the word “correspondence” in the title.

On October 6, 1993, the Moscow Law Institute was renamed the Moscow State Law Academy (in accordance with the order of the State Committee on Higher Education of the Russian Federation No. 245 of October 6, 1993).

February 12, 2009 approved the Order of the Government of Moscow No. 206 RP. “On the appropriation of the Kutafin Moscow State Law University (MSAL)”.