Institutes
FINANCE LAW DEPARTMENT
Finance Law Department of the Kutafin Moscow State Law University implements different programs of learning the budget law, tax law, currency law, banking law and other branches of finance law. The department was organized in 1994 as the first finance law department in the country and since then it demonstrates a leading position in Russian finance law.

The department presents the strong scientific school studying the problems of finance law. A lot of scientific and practical events (including international events) are organized by it on a regular basis.

The Head of the Department is professor Gracheva Elena Yurievna

In case you are interested in more detailed information about the Department activities, or in case of asking us any information about additional educational programs in the field of Financial Law, please send an e-mail to: 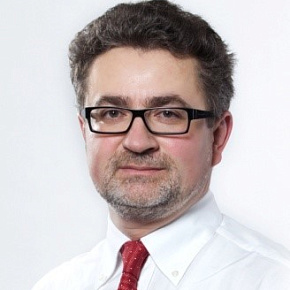 Information about the Department of Banking Law

• Banking Law as a scientific discipline and an academic discipline in the last decade has taken one of the most prominent places in the system of training of lawyers. The undoubted merit the name OE Moscow State Law University Kutafin (MSAL) (hereinafter - the University) is that 11 October 2010 was created Department of Banking Law (the order of the rector of October 5, 2010, № 440) which by its very existence proves the need for a new approach to the teaching of banking law at the relation of theory and practice . This inevitably has contributed to the development of the country's banking law in general.

• On August 30, 2011, banking law department is headed by Lyudmila G. Efimov, which is one of the founders of modern Russian banking law.

• The Department of Banking Law of the Department is a young, but at the same time during the period of its existence, has achieved significant results in teaching and research activities.

• Currently, the Department of Banking Law is 9 professors, many of whom are well-known scientists in the field of banking law and practitioners who have made a major contribution to the development of the Russian banking system.

• One of the main tasks assigned to the Department of Banking Law, was to provide judicial training to work in the banking system of the Russian Federation, through in-depth study of the law on credit institutions, the Bank of Russia, the Deposit Insurance Agency and the organizations of the banking infrastructure, as well as issues law enforcement.

• Currently, the department of banking law prepares lawyers mainly for law enforcement activities, not only for credit institutions. Disciplines of the department of banking law are in demand as students who plan to carry out their professional activities at the Bank of Russia Deposit Insurance Agency of factoring and leasing companies, organizations being professional participants of the securities market credit bureau clearing organizations of the subjects of the national payment system as well as in judicial and other law enforcement agencies .

• Department of Banking Law conducted numerous scientific studies of International Banking Law, the Russian and foreign banking legislation. The research results are published as a monograph or scientific articles are published in leading Russian journals. The research work of the department involved not just the teachers, but also graduate students, applicants, students.

• The worthy result of the scientific activity of the Department of recent years has been the protection of master's theses. A number of post-graduate students have completed doctoral research and presented them to the defense.

• The members of the Banking Law Department annually take part in the organization of conferences and round tables on intercollegiate Banking Law, including, Moscow Legal Forum (The Kutafin Readings) (November 2013); VI International Scientific and Practical Conference The Kutafin Readings "Harmonisation of the Russian legal system in the context of international integration" (April 2014); International scientific-practical conference The Kutafin Readings the section of "Judicial practice in disputes involving credit institutions" (November 2014), II of Moscow Legal Forum, the section "The modern banking system and ways of its development" (April 2015); Scientific-practical conference (circle) "Banking products and inflation" (2015) and others.

• In preparation for and organization of conferences and round tables Chair of Banking Law is actively cooperating with other leading universities in the country, such as the Russian Presidential Academy of National Economy and Public Administration (Department of Banking Law and Financial-legal Disciplines of Law Faculty. MM Speransky); Moscow State University. M.V. Lomonosov Moscow State University (Faculty of Law), Russian Academy of Justice (Department of Financial Law).

• Teachers of the department of banking law are well-known scientists in the field of banking law and practitioners who have made a major contribution to the development of the Russian banking system. 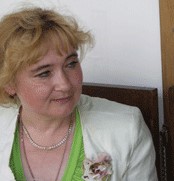 Written more than 100 scientific and educational works on various issues of civil and banking law, including 6 monographs. 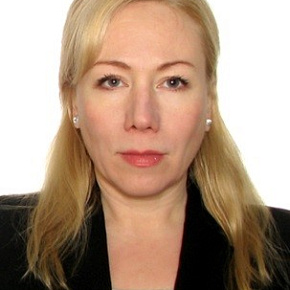 In the area of scientific interest are questions of legal support of bank lending, secured transactions, international banking, Banking Law of the PRC, Islamic banking.

Author of more than 20 scientific and educational works on various issues of banking law. 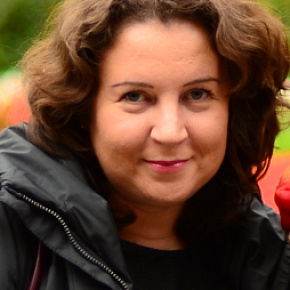 In the area of scientific interest are questions of legal support banking security, minimization of banking risks based on international standards, Islamic banking and other issues.

She is an expert of working groups on banking affiliate of the Bank of Russia and the State Duma Committee on Financial Markets. Author and co-author of more than 100 scientific and educational- methodological on various issues of banking law.

In the sphere of scientific interests are: lending, securitization, securities trading, banking law in Germany, the UK and the US.

He is the Vice-President of the Association of Regional Banks of Russia and senior vice-president of JSC "Alfa Bank", a member of the Expert Council on Financial Markets of the State Duma Committee.

Author a significant numbers of textbooks and scientific publications. 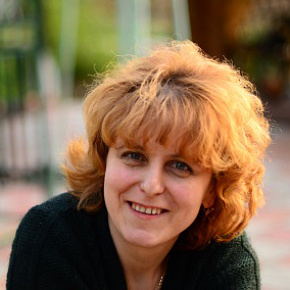 She is the author and co-author of over 70 scientific works in banking law. 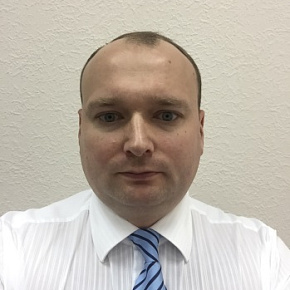 Read the author's courses "Foreign exchange operations of authorized banks", "Operations with bills of credit organizations", "Protection of the rights of consumers of banking services", "Subjects of banking law" and "legal status of individual types of banking legal entities."

He is a member of the Scientific Advisory Board of the Arbitration Court of Moscow.

He has published over 50 articles on banking, foreign exchange and insurance law. 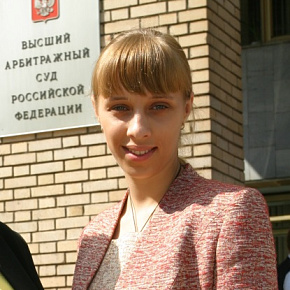 In the field of research questions related to the legalization (laundering) of proceeds from crime, the legal status of the Bank of Russia, foreign exchange regulation and other issues.

Written over 17 scientific and educational works on various issues of banking law.

Department of Labour Law and Social Security Law at Kutafin Moscow State Law University (MSAL) (former Moscow State Law Academy) is one of the leading academic institutions and the biggest chair of labour and social security law in Russia. In 2015 the Department became the first Russian member of the international Labour Law Research Network (http://www.labourlawresearch.net/. 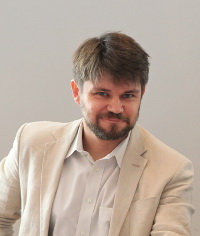 Prof. N. Lyutov is an author of more than 150 publications in Russian, international and comparative labour law.

N. Lyutov was a visiting professor in the University of Amsterdam, University of Vienna, Vilnius University, Adapt Centre for comparative labour studies (Modena, Italy) and other universities worldwide. N. Lyutov is involved in cooperation with the state institutions of Russia as well as International Labour Organisation (ILO) and non-commercial organizations in field of modification of labour law.

He is author and co-author of draft-legislation in the field of labour of Russia. 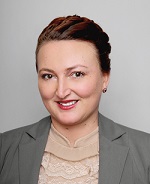 Prof. Shevchenko authors more than 80 academic and tutorial publications, including those in English and Spanish.

She had an internship at the International Labour Organization (ILO) in Geneva, Switzerland (2013). INEFC Lleida University, Barcelona, Spain (2014).

Academic director of the Master programme «Lawyer In the Field of Corporate Human Resources Management ».

Teaches the following disciplines in English:

· Contracts and agreements in the field of labour law

Prof. Shevchenko is the editor in chief of the peer-reviewed international academic journal «e-Lex Sportiva Journal (L.Sp.J)» and the chief editor of the Kutafin University Law Review in English.

The International Law Department of Kutafin Moscow State Law University (MSAL) was established in 1949. The Department has been headed by Professor Kamil A. Bekyashev (since 1990). The Department staff includes four Doctor of Sciences in Law and 7 Candidate of Sciences (PhD) in Law.

The Department co-operates with Russian Association of International Law (Moscow), Moscow Regional Delegation of IRCC, offices of the United Nations, has contacts with the University of Potsdam, the South-West University “Neofit Rilski” in Blagoevgrad.

Currently Professor Kamil A. Bekyashev is:

Honoured Worker of Science of the Russian Federation

Honoured Lawyer of the Russian Federation

Honoured Worker of Fisheries of the Russian Federation

Veteran of Fisheries of Russia

The author of over 300 scientific articles, 7 textbooks and 10 monographs on international law issues.

2012 - up to now, Member of the Association of Attendees and Alumni of The Hague Academy of International Law (AAA) (The Kingdom of Netherlands)

2014 - up to now, Member of the Russian Association of International Law (RAIL) (The Russian Federation)

The author of over 30 scientific articles on international law issues and a monograph.